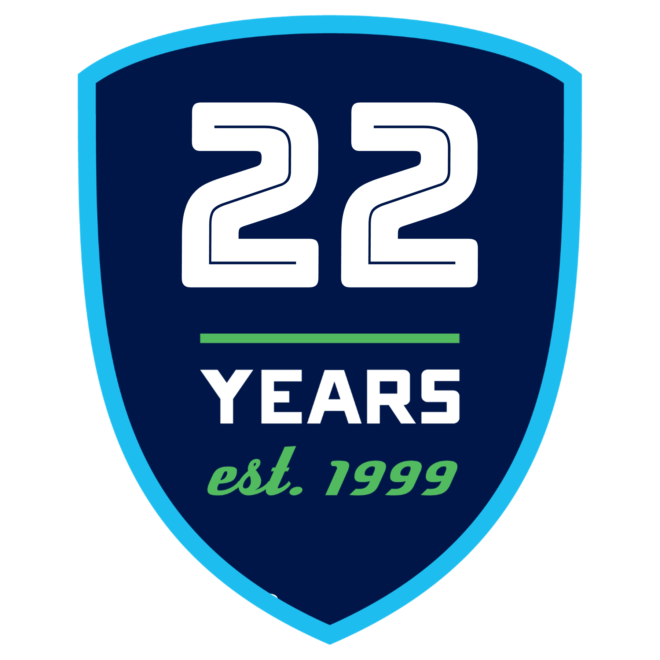 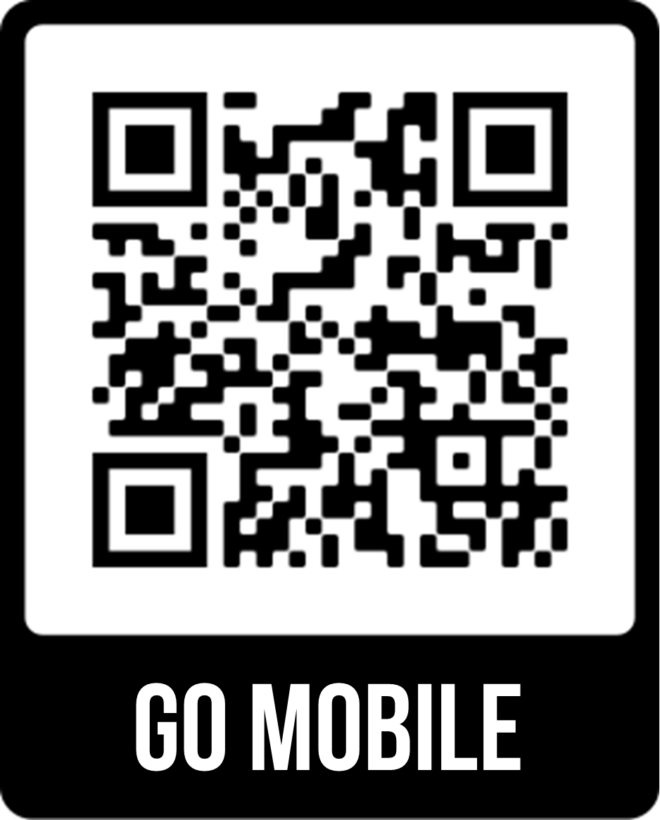 Energy Resources Symposiast will explore the latest energy policies and development plans. We will address topics that include technology options, supply-chain management, and logistics advancements in building and managing production and delivery infrastructures. Traditional fossil fuel industries are now combining with wind, solar, nuclear, hydrogen, hydro, pumped hydro, geothermal and more, to create an even more dependable, affordable, and safe energy production and delivery system. Enjoy a comfortable gathering place for individual stakeholders to come together and share their experiences, perspectives, and lessons learned, as well as discuss operational challenges, best practices, and innovations that will influence all energy sectors in North America.

The Energy Exposition has educated tens of thousands of people from around the world for over 22 years on procedures, technology, safety, environmental practices, and equipment used in the energy industry. Many of our attendees come from the fossil fuel industry with exhibitors, speakers, and guests from the wind, solar, hydro, and other energy sectors.

Our staff members will be your guides through your Energy Resources Symposium experience. Our knowledgeable staff members will assist you with online registration, whether you are an attendee, speaker, or presenter of equipment, technology, or services. Upon your arrival at the event, you will be greeted by our staff members who are clearly identified and ready to guide you through registration and direct you to your chosen areas of participation. Ask any of the staff members for assistance at any time during the event. They are there for YOU.

Social Octane’s ONEnergy Invitational is a first of its kind mash-up between a scramble play golf tournament and 18 carefully selected field game challenges. The combination of the two will not only test your team’s golf prowess, but also some skills you didn’t even know you had! The best combined score of the golf and field game points will be crowned Social Octane’s ONEnergy Game Champion. Join us at the Kick-Off Party for the ONEnergy Invitational Champion Awards.

All participants in the Energy Symposium are invited to enjoy a ride in the new gondola to the top of Snow King Mountain for the Kick-Off Party. The brand-new Summit at Snow King Mountain features a remarkable rooftop deck which provides a stunning view of the Grand Tetons, the National Elk Refuge, the town of Jackson Hole, and the mountains of Yellowstone National Park. A picture-perfect way to enjoy some breathtaking Wyoming landscapes during this one-of-a-kind Networking Event!

The serious work of producing and supplying energy to the United States and the rest of the world begins Tuesday morning, September 19th, with attendees and presenters gathering at the Snow King Events Center. Dr. Glen Murrell, the first Executive Director of the Wyoming Energy Authority, will open and welcome everyone to the event.

The Energy Symposium week ends with an Activity Day where participants may enjoy activities at the base of the Teton Mountains which include white water rafting, fishing, hiking, horseback riding, zip lines, a mountain roller coaster, rock climbing, and Yellowstone National Park tours, just to mention a few options.

Energy is among the most elusive and most misunderstood concepts, and a poor grasp of basic realities has led to many illusions and delusions. As we have seen, energy exists in various forms, and to make it useful to us we need to convert one form of it into another type. But treating this multifaceted abstract as a monolith has been the norm, as if different forms of energy were effortlessly substitutable.

Vaclav Smil - How the world really works: the science behind how we got here and where we're going

Wyoming produces 13 times more energy than it consumes, and it is the second-biggest net energy supplier among the states, after Texas.

Wyoming has been the top coal-producing state since 1986, accounting for about two-fifths of all coal mined in the United States in 2020. The state holds nearly two-fifths of U.S. coal reserves at producing mines.

Wyoming was the eighth-largest crude oil-producing state in the nation in 2021, accounting for slightly more than 2% of U.S. total crude oil output. The state was the ninth-largest natural gas producer, and accounted for about 3% of U.S. marketed gas production.

Wyoming’s large energy-producing sector and small population help make the state have the highest per capita energy consumption and the second-most energy-intensive state economy, after Louisiana.

Wind power in Wyoming has more than doubled since 2019 and accounted for 19% of the state’s electricity net generation in 2021. The amount of installed wind power-generating capacity in the state nearly doubled to just over 3,000 megawatts during 2020 and 2021.